Solar Empire: Collectible Card Game
Solar Empire is a space based war game for 2 players, its a fun and portable card game representing the conflict between two galaxies. 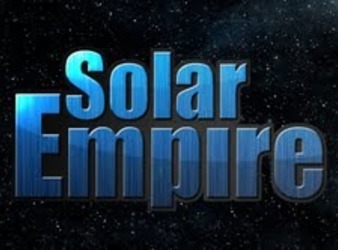 Why I Backed This Campaign
First and foremost I backed this because of the title. Secondly, the sci-fi theme really spoke to me. As I mentioned before I am working on Nearspace and trying to get it into shape. So I was doubly looking for similar games and how they worked.


What did I get for my Support?
Well the campaign did not complete, so nothing. With only four backers and a rather sparse campaign page it is not really a surprise.

Final Thoughts
Obviously, failing on Kickstarter can be quite bitter. However, every experience is a learning experience. Thomas Smith had never created a campaign before this; he hadn’t and still hasn’t backed any campaigns. Be a part of the community. No matter how small the number some people took the time to reach out to you so do your best to include them in your endeavors going forward. 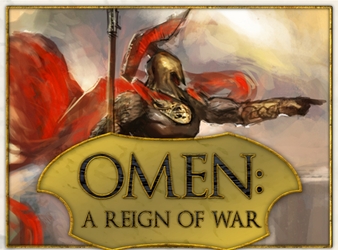 Why I Backed This Campaign
I saw in Small Box Games what I thought was a kindred soul; A small company working to put out quality games. I figured I could sample their wares and good or bad I had a contact to help in my own pursuit of the Nearspace card game.

What did I get for my Support?
I got a very cool card game. It plays really fast and is quite intuitive. Winning a conflict is balanced by placing yourself in a weaker position next round. That being said it is easy for a runaway leader to end the game at their leisure. The art is great, being a kind of neo-romantic, with a strong dash of MtG card art. Everything art, design, and production wise on this game is very solid. The metal tokens (a KS reward) are incredible.

Final Thoughts
Though I have reached out to the creators at Small Box Games concerning their manufacturer and artists, I have never received a reply. Granted I know they don’t owe me a reply, but it is a courtesy one would expect from another gamer. Be aware of the communities you are in. Just because you don’t think you are a small press company you probably are.

It is easy to see that the idea of Community is weighing heavily upon me this week. I am a firm believer that an artist alone can make great art, but when they make art for their community they can make a masterpiece.